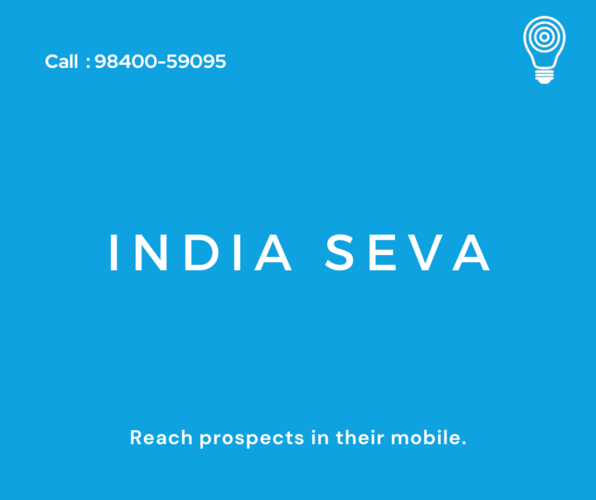 *Apologising To Nation": PM Says 3 Farm Laws To Be Cancelled; defended the laws saying they were meant as reforms, mainly for small and marginal farmers; Asks Protesters to Return Home*

_Mix of Relief and Caution at Singhu Border as Farmers Say ‘No Question of Leaving’ Before Parliament Action; Meghalaya Governor says Concerns over a legal assurance for MSP are at the core of farmers' protests against Union Govt's three controversial farm laws_

_9, Including 4 Children, Killed After House Collapses Due to Heavy Rains in Tamil Nadu's Vellore; 8 Dead, 12 Missing After Flash Flood in Andra Pradesh, Life Thrown Out of Gear_

_Shipment containing possible radioactive substances was seized by Govt authorities at Mundra Port in Gujarat. The cargo was on its way from Karachi in Pakistan to Shanghai in China_

Kerala tea seller, who toured 26 countries with wife, dies at 71; owned a tea stall "Sree Balaji Coffee House" in Kochi’s Gandhinagar and travelled to 26 countries in the past 14 years

*Gold Worth ₹ 42 Cr Smuggled Into Delhi As Machine Parts; being melted and moulded into different shapes by 4 foreign nationals (2 from South Korea, 1 from China & Taiwan)*

_Road Secretary: 15 states have rolled out BH-series so far for seamless transfer of vehicles across India_

_Now, No More Boring, Ready-to-eat Meals on Trains, Railways Brings Back Hot Food; review by the railway ministry shows that there were not too many takers for packaged and ready-to-eat meals_

You may have to pay 20-40% more for life cover next year as large reinsurance companies are likely to raise charges that are likely to be passed on to customers.

*Retail Direct bond scheme gets 32,000 registrations in 6 days reflecting investor eagerness for the asset class that was hitherto an institutional monopoly*

_With the one-year moratorium on an emergency credit scheme ending soon, banks and non-banks are concerned that the end to the standstill could give rise to a fresh round of bad loans_

_AYUSH ministry transfers AYUSH-64 drug technology an effective drug in treating 'mild, asymptomatic' and 'mild to moderate' cases of COVID-19, to 46 Cos_

*Jindal Steel Plans To Start Building Coal Mine in Botswana's southeastern Mmamabula coalfields in 2022, aiming to supply the export market and a planned coal power plant*

*Reliance and Saudi Aramco to reevaluate proposed O2C investment; oil majors reiterated their desire to remain preferred partners, with Reliance set to continue as the Saudi company's collaborator in the subcontinent*

*Sotheby: Rare Original Copy of US Constitution Auctioned for $43MN; It is one of only 11 known surviving copies of the US charter, signed on Sep 17, 1787 at Philadelphia's Independence Hall*

*Brazil's Amazon Deforestation Hits Record 15-year High After 22% Jump in Last Year; the state of Para accounted for 40% of deforestation from Aug. 2020 to July 2021*

*Study: 1st confirmed case of symptomatic Covid-19 can be traced to a female seafood vendor at a wholesale food market in China's Wuhan, not an accountant who lived far away; WHO inquiry on early chronology of the pandemic wrong*